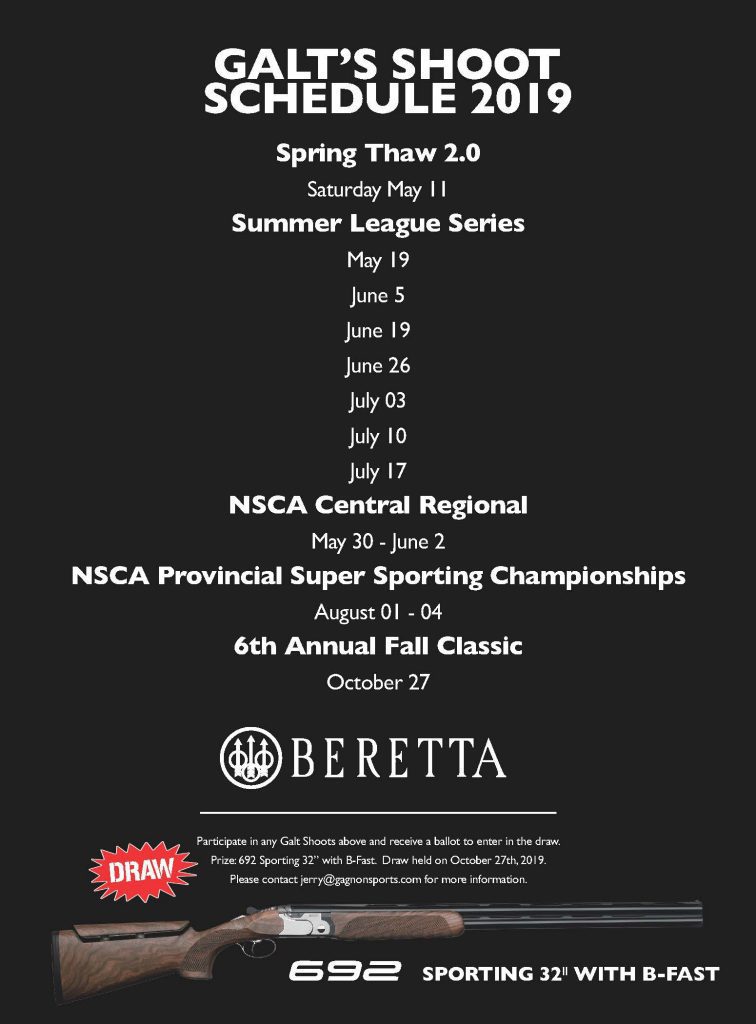 Information not yet available. 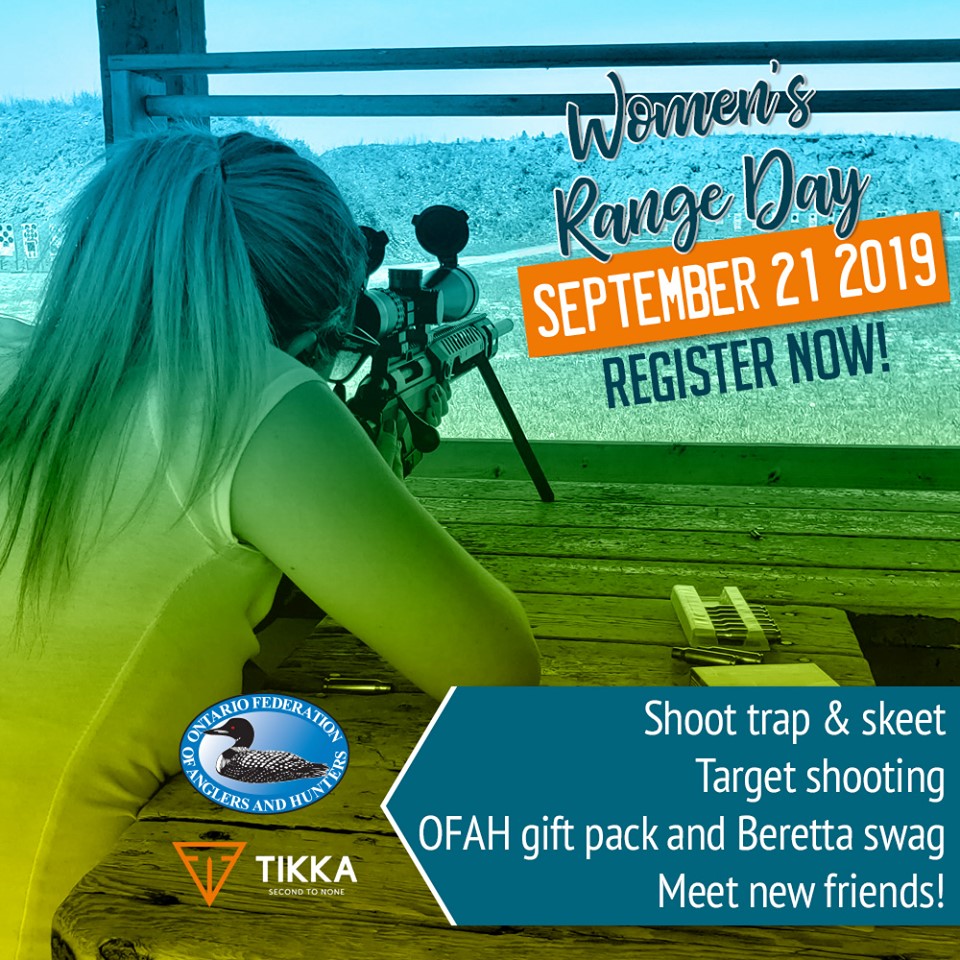 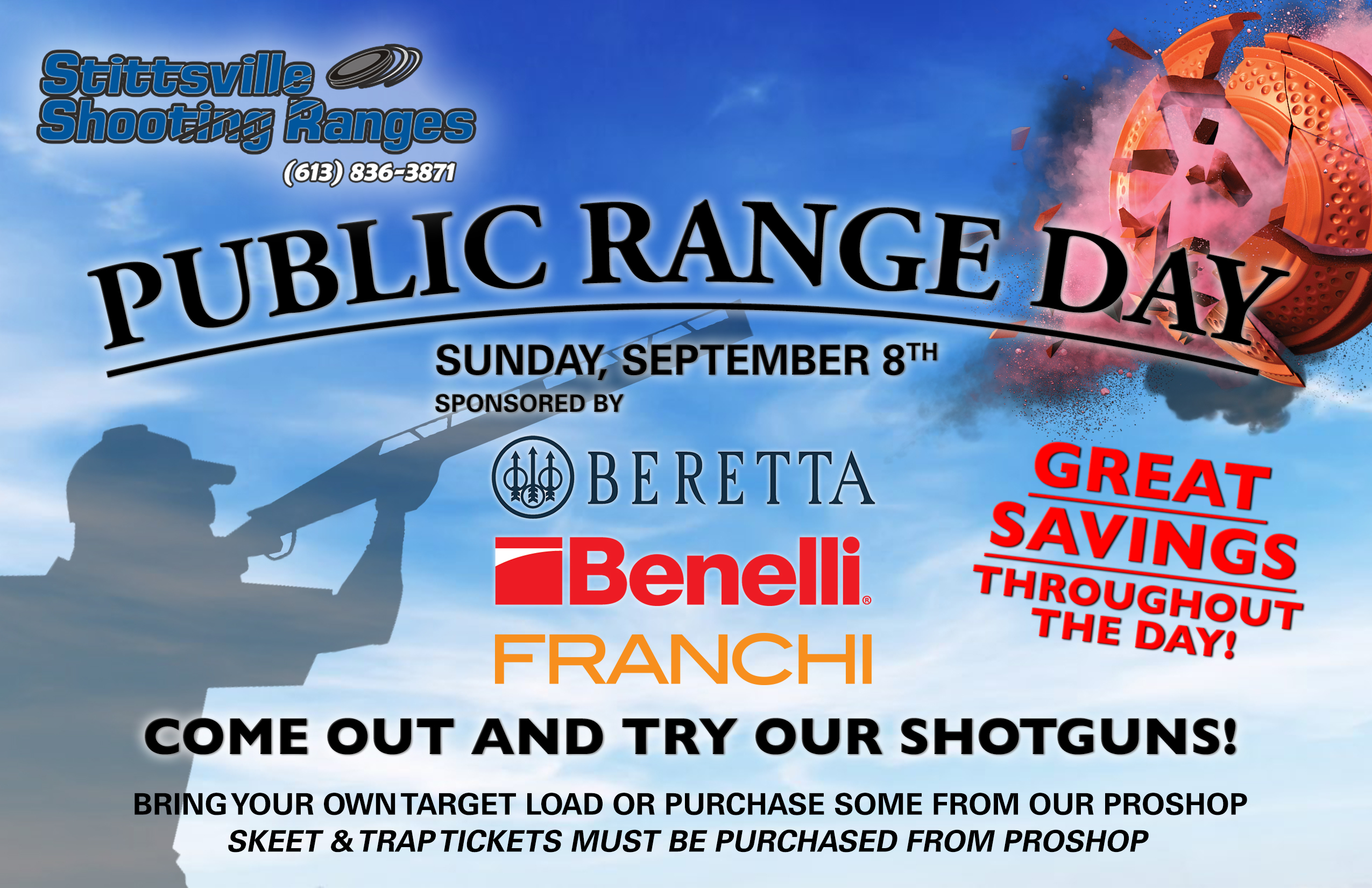 Come by to see Canada’s first sample of this handgun come to dealers near you. 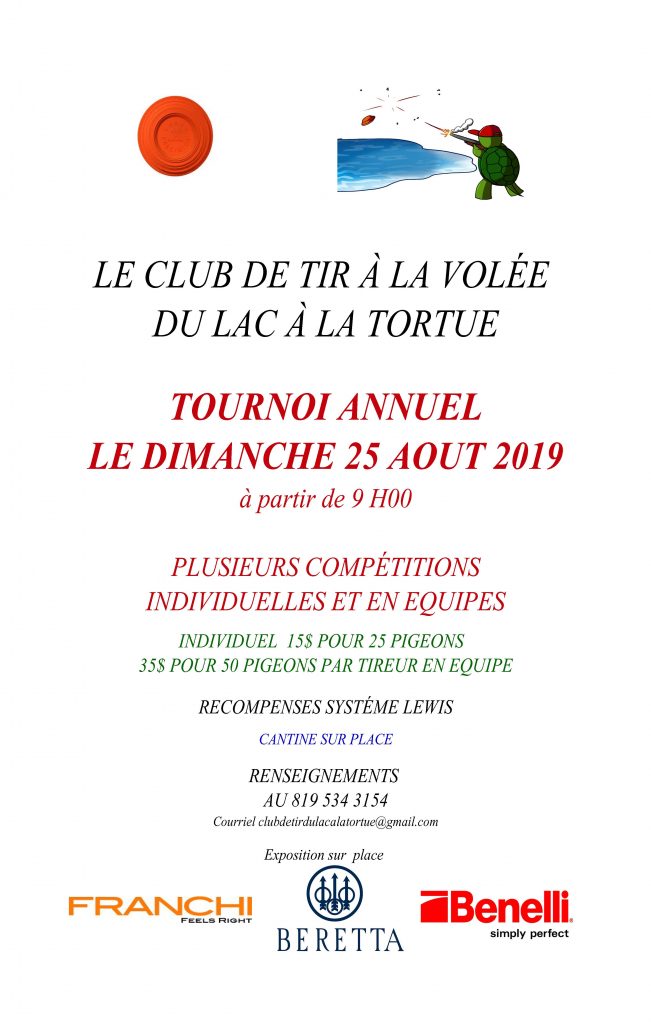 600 Sporting Clays Targets
(2 Main courses + 5 Stand + Super Sporting + Make-a- Break side game).
Participants can pick and choose as many events as they wish to shoot.
NSCA registered Event.
Non NSCA shooters welcome.
“The Gun Dealer” will be onsite
To register on Winscore click “HERE”
Proceed to our event website to make a registration deposit click “HERE” 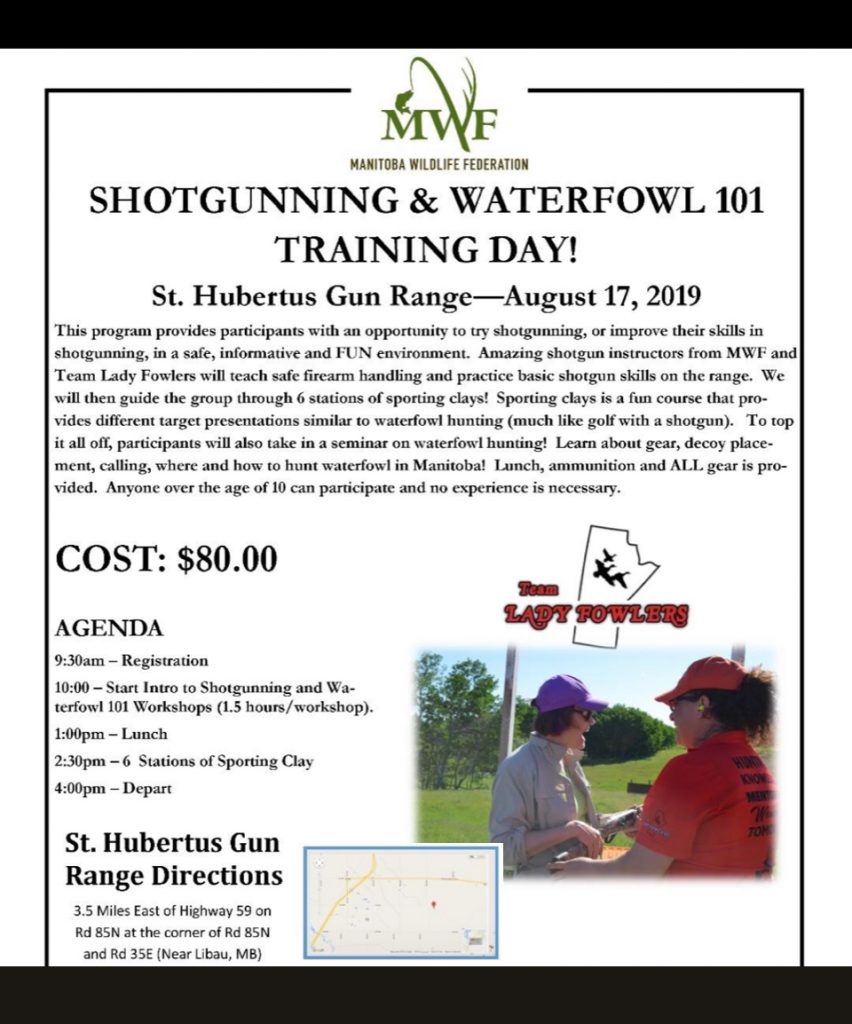 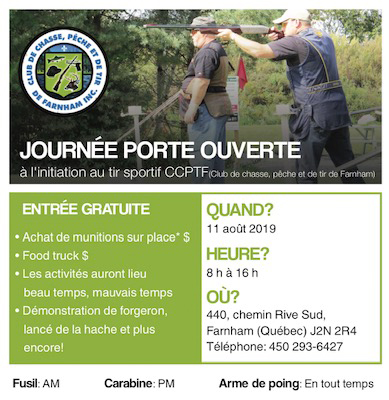 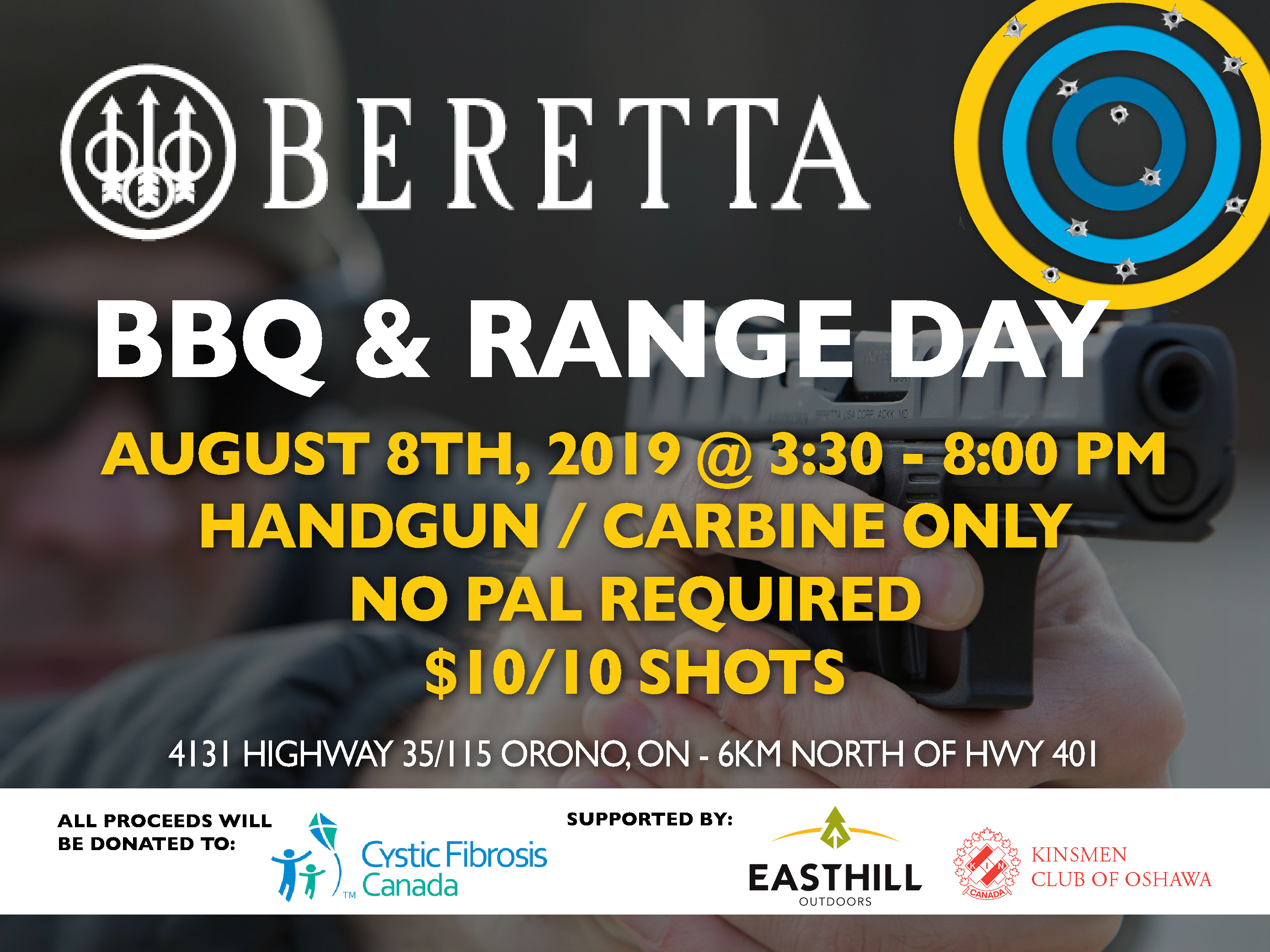 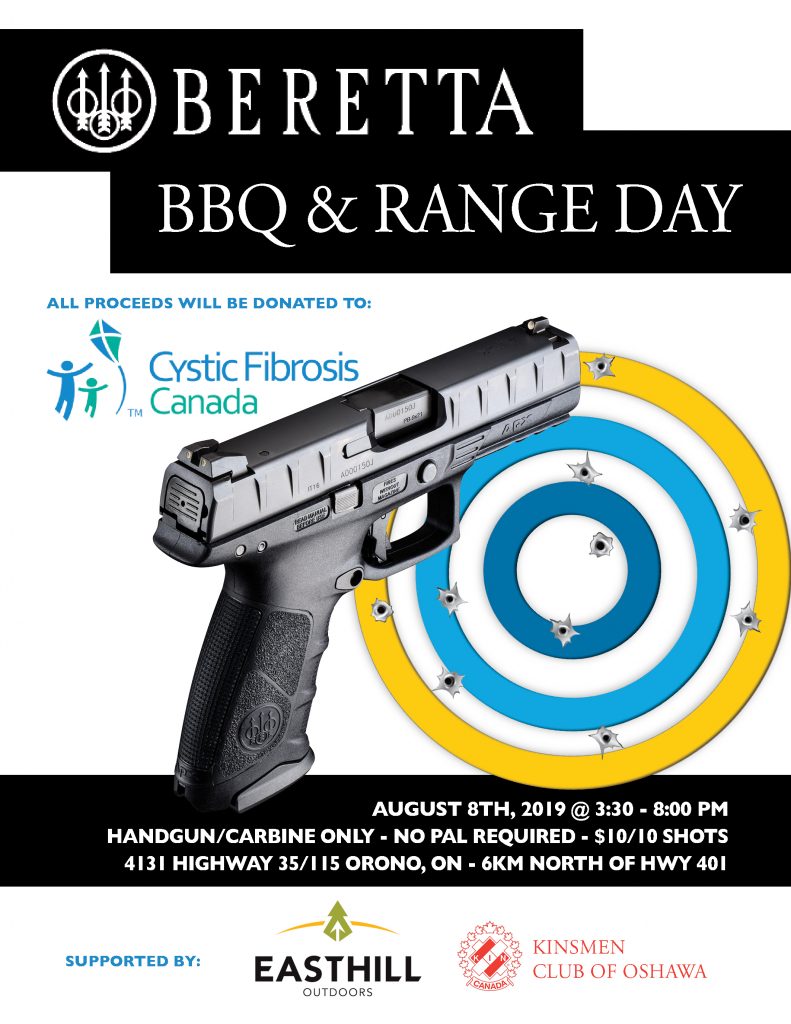 100 sporting clay targets
Flight start times of 11:00AM and 2:00PM
(Pre-Registration is required) Download Registration Form “HERE”
A $5.00 burger lunch will be available.
$70.00 Entry Fee
NSCA registered
“The Gun Dealer” will be onsite
Awards will be presented
Random draw for new Beretta shotgun
The shoot will be limited to the first 192 pre-registered shooters.
A deposit of $20.00 is required for each registration.
The shoot will be a 100 clay shoot with 12 stations.

event.   Leading gun manufacturers and distributors will have wide variety of demo firearms for you to shoot on the line.   This gives you a chance to actually shoot the firearms you want, and to talk with manufacturers and distributors.    After you’ve had the chance to shoot those firearms, walk over to the vendor area where you will find dealers ready to offer you the best deals on the guns you had the opportunity to shoot, plus a ton of other related products, services and gear!

Best of all – GAT Show is open to the general public without the requirement of a PAL (Canadian Firearms License).   Anyone wanting to try to shoot a firearm for the first time, in a safe, controlled, and professionally supervised environment.   For firearms owners that have always wanted to share the incredible experience of what the firearms shooting sports community has to offer they can do so, this is a fun and safe way! 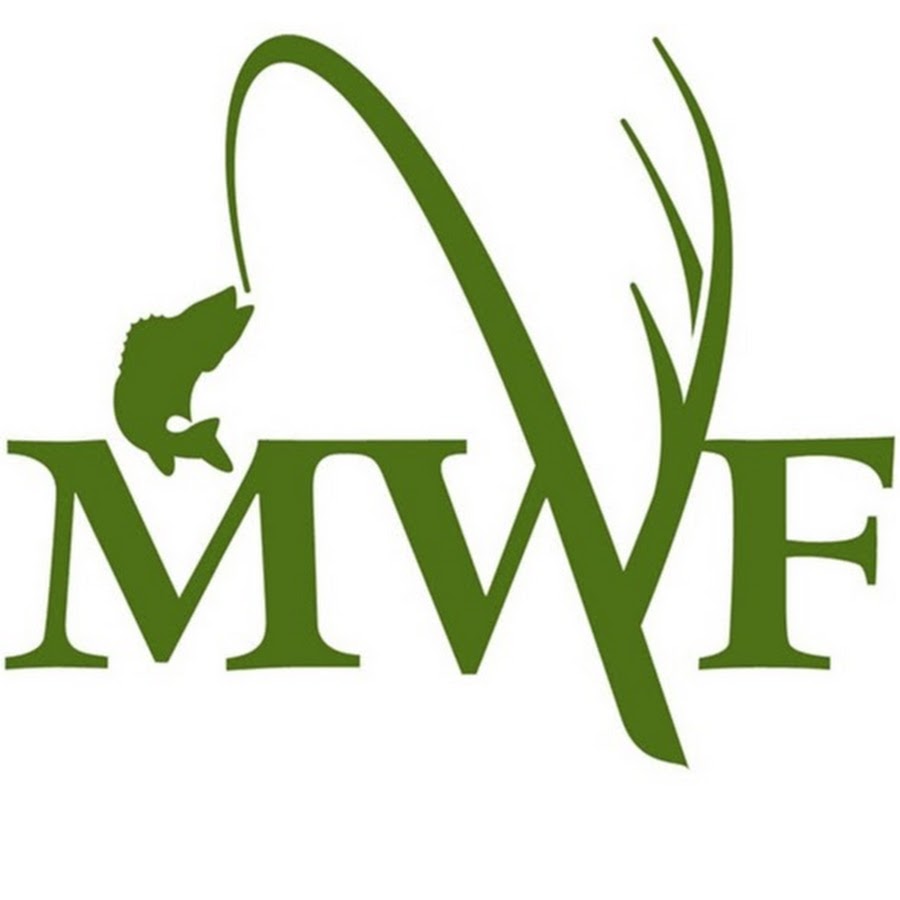 Targets set by George Digweed MBE
Friday – Prelim: 100 Clays $100
Saturday only or Saturday & Sunday – Main: 200 Clays $220
Friday, Saturday and Sunday: 50 Clay 5 stand: $50
Side events and warm up available through the weekend
Over $5,000 in Sponsor Prizes
HOA through E Class and Hunters
Saturday night banquet $80 includes gratuity & HST
Green Fees available to participants at $95 plus hst
Provincial Champion’s determined by 200 Clay Main
All 200 clays can be complete Saturday 10:00am & 1:00pm
Or Saturday & Sunday mornings 10:00am 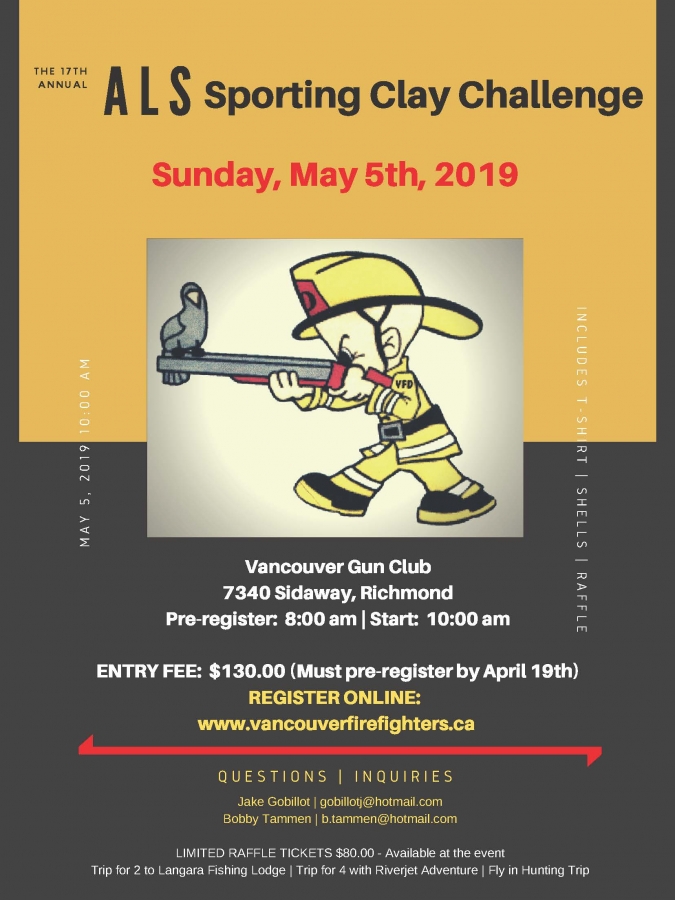 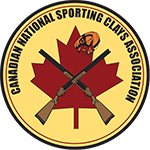 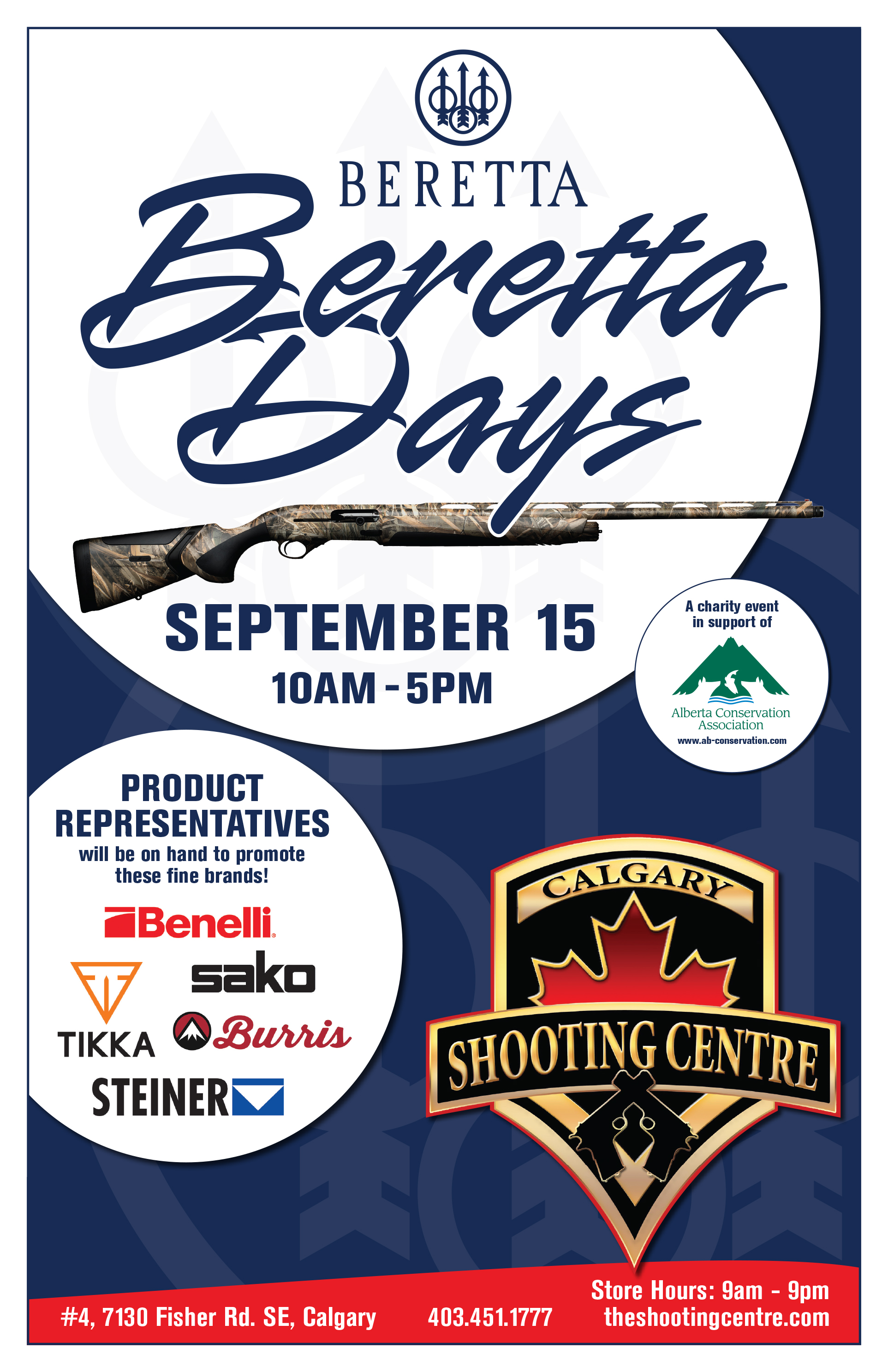